Expecting Different Results from More of the Same 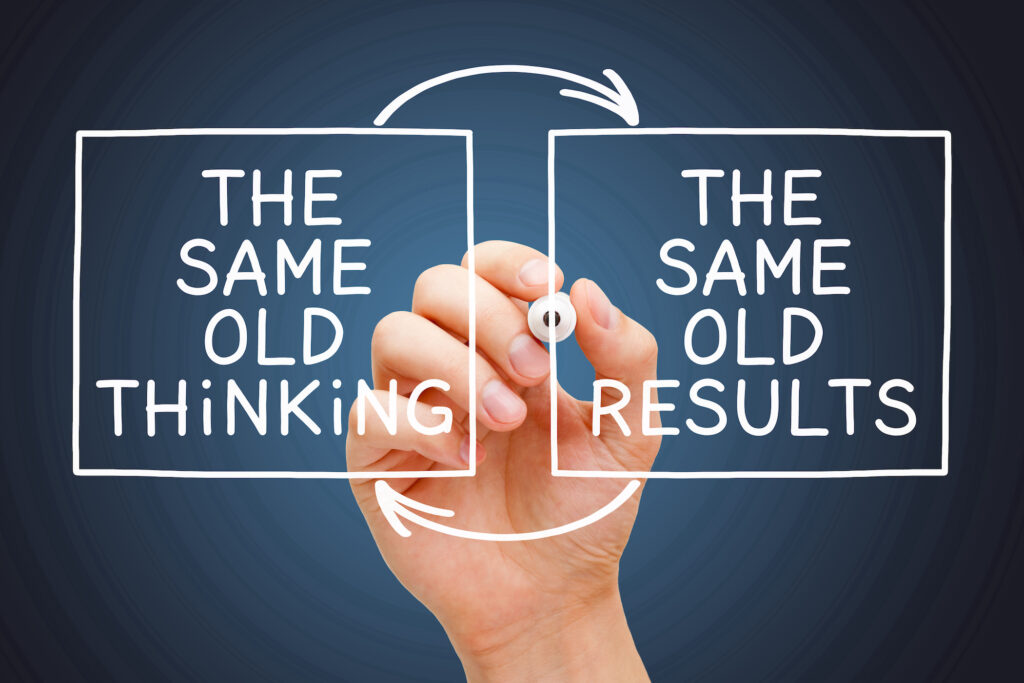 When faced with a complex problem, people tend to repeatedly apply various versions of the same solutions that have failed in the past believing that a different result will be achieved this time around. There’s an old colloquialism having to do with insanity that describes this approach.

We see this phenomenon again as the country recovers from the grotesquely sensationalized and politicized murder of 22 innocents in Uvalde Texas. Predictably, the Democrats and the far-left extremists in control of that party are laser focused on more gun-control. More of something that doesn’t work, has never worked, and will not even contribute to preventing the next mass murder event. More of the same and expecting different results.

But this is not about increasing public safety or reducing violent crime or preventing future mass murder events. It’s not even about gun control. It’s about disarming law-abiding Americans so that they can be more easily controlled and eventually ruled. All Americans will likely lose more of their rights, freedom, and liberty in the coming weeks as a result of the successful politization of this recent tragic event.

So how should rational Americans who love and cherish their country and truly care for the safety and happiness of their fellow Americans react to this? How should we react to befuddled, confused, or just plain dishonest Democrat politicians spewing nonsense about guns? How should we react to idiot Hollywood actors who’ve recently moved back to Texas and now consider themselves gun policy experts pleading that we “just do something”?

Americans who care about the future of the country can do the following:

These are just a few things Americans should be demanding of their elected representatives. All Americans could be impacted by this event with the further erosion of our rights, liberty, and freedom, things allegedly protected by a constitution that is increasingly ignored and being made meaningless.

Given the pending SCOTUS 2A opinion and the likely legislative results from this recent tragedy, the rights of all Americans are likely to change significantly in the coming weeks, the question is will they change for better or worse?