A Caution About Words in Second Amendment Activism 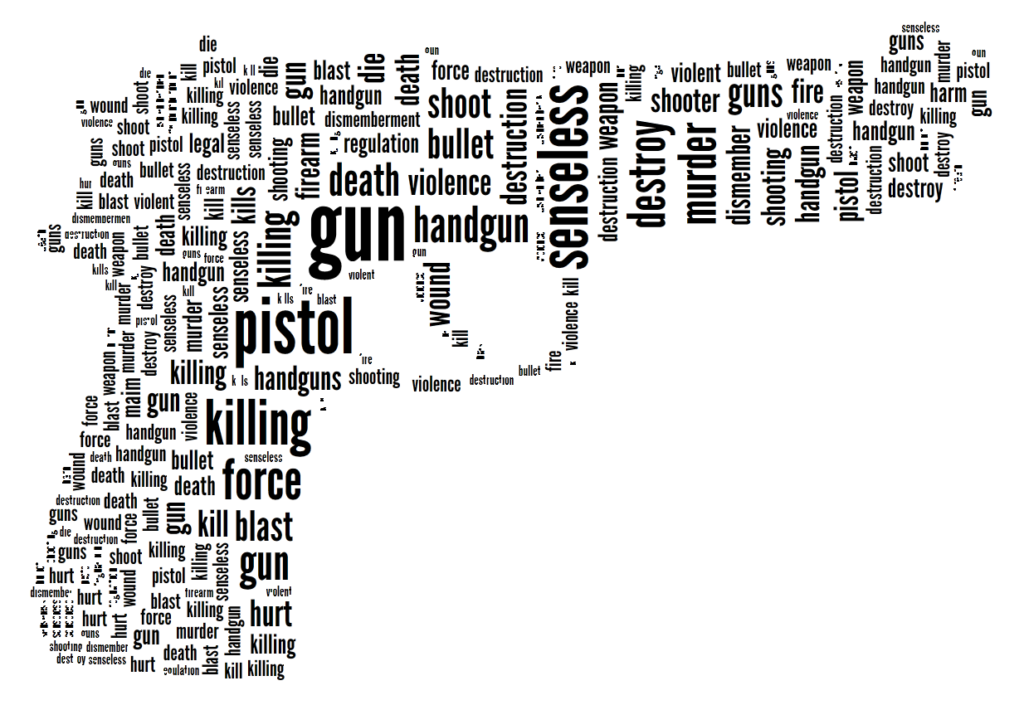 I’ve been a Logic professor for the last 15 years in Southern California, and one of the things I like to drill into my students is the importance of the words we use to describe problems. The words we choose impact what we see as solutions to those problems. Take the now ever-present phrase “active shooting.” Students ask, “what’s the solution to ‘active shootings?’” “Active shootings” is not specific enough. I call them “murders”, because that’s clear. Shootings occur every day, legally and morally, across the country. One example is at gun ranges. Discharging a firearm in self-defense is another active shooting—it’s perfectly moral. It’s not a problem. Murder is never moral because it’s by definition the unjustified, intentional killing of a human being. “Shooting” is morally neutral. It could be good or bad. Because of the ambivalence of the word “shooting”, I always respond, “You mean, what’s the solution to attempted MURDER? Self-defense is one solution.” Note carefully, if the problem is framed as “shooting” then it’s hard to see how “shooting” is a solution. If Murder is the problem, it’s easy to see that shooting in self-defense may be a solution if we look at history and use common sense. It is also important to scrutinize the phrase “Gun Violence”.

Does it mean Suicide? Murder? Self-defense? These are all very different. Anti-Second Amendment folks lump all these together as the same thing: “gun violence.”

Words are important. The anti-Second Amendment people purposely use specific words to describe the “problems,” because those words might be helping to define the solution they want to implement; rather than the solution to the problem.

Previous PostAre You Now or Have You Ever Been a Member of the NRA? – Your Answer May Cost You Your Job
Next PostNeeds v. Wants in Second Amendment Thought: An Introduction