A Time for Questions – Again the Same Shameless, Corrupt People Demand More of Something That Doesn’t Work 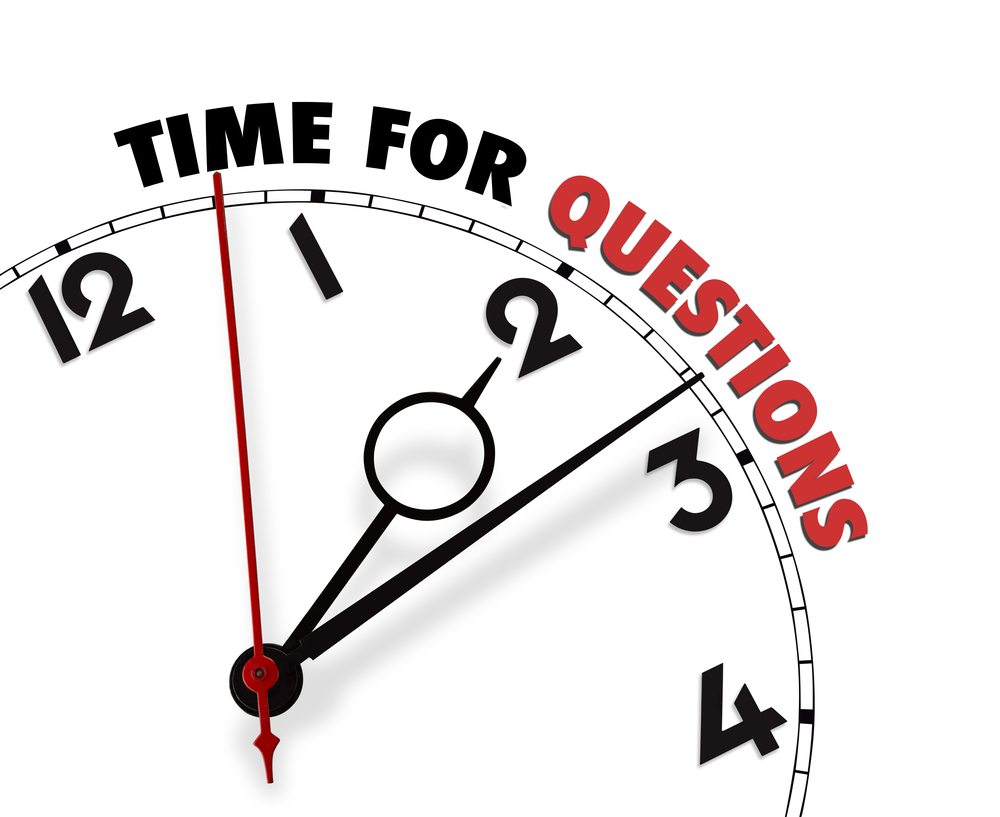 Once again, the country is reeling from a tragedy that should never happen but does. I’m not going to write about what happened at a Texas elementary school out of respect for those directly touched by that unimaginable horror.

What I will write about is the corrupt, befuddled individual who currently occupies the White House and the equally corrupt and shameless political party that supports him. Even before the smoke cleared the President was before the American people offering disinformation and exploiting the tragedy for his own political purposes.

He is right about one thing. As a nation we do have some questions to ask. As a society we continue to create the monsters who perpetrate these unspeakable acts just as we create insufferable fools like Joe Biden and elevate them to positions where they can do the most harm.

If we are serious about addressing the problem, then we need to ask ourselves some questions. Not questions about an imagined gun lobby that exists only in the mind of a corrupt and confused old man but questions about how we are creating these mass murderers. What role does the current state of our society play in this? I might propose the following questions as a start:

These are a few questions with which we might start. Finding answers to these questions will not be easy but will be impossible if the questions are never asked. There are however some easy answers that we already know.

Gun control laws don’t work. They endanger the public and harm law-abiding Americans but do nothing to impede criminals or other violent individuals. They are unconstitutional. Gun-free zones don’t work and in fact contribute to the murder of innocents.

Previous PostWho is Steve Dettelbach and Why Should You Care?
Next PostExpecting Different Results from More of the Same