Who is Steve Dettelbach and Why Should You Care? 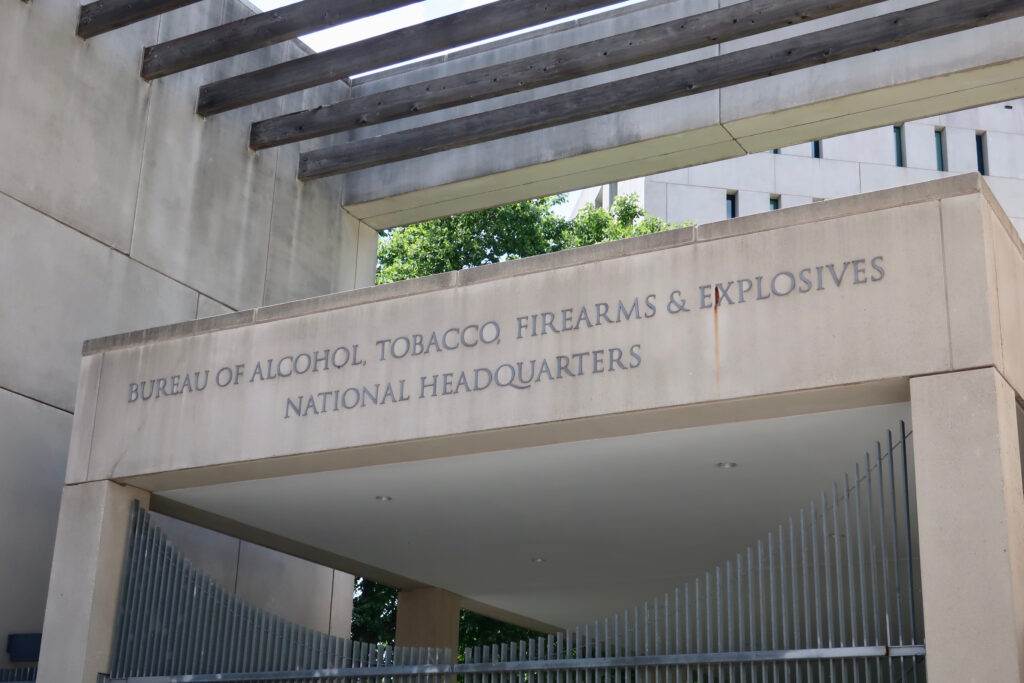 In the next week or two, the Senate will begin confirmation hearings on the Biden administration’s second nominee to head the Bureau of Alcohol, Tobacco, Firearms and Explosives (ATF). That nominee is Steve Dettelbach.

Chipman was so far over the top that even the crossover Republicans (Lisa Murkowski R-AK, Susan Collins R-ME, and Mitt Romney R-UT) couldn’t support him. I wrote about Chipman and his defeat here and here.

Steve Dettelbach is likely just as anti-2A as Chipman, but he doesn’t seem to be plagued by the screwball factor and character concerns as was his predecessor. This makes the probability of a successful confirmation much higher for Dettelbach than it ever was for Chipman. Gun writer Lee Williams wrote a very informative article on Dettelbach that is well worth reading.

Some would argue that the ATF expends more resources attacking the rights of law-abiding Americans than it does pursuing criminals. In the current environment where other federal law enforcement agencies have been weaponized and used against political opponents, that argument seems less far-fetched.

It’s apparently too much to ask to have a federal law-enforcement agency focus on criminals rather than law-abiding citizens. Do Americans really accept that it is ok to appoint an anti-gun zealot to head an agency tasked with fairly regulating the legal ownership and use of firearms?

How should this be dealt with in the near term? Legal action is one tool that has been effective. There have been successful lawsuits across the country in the fight to protect our rights. The US Supreme Court is about to deliver an opinion on a major 2A case.

How is the damage repaired going forward? Activism and support for the many pro-Second Amendment groups is a critical piece of the puzzle. Creating a more informed public is crucial and is something in which all gun owners have a role. Electing politicians who care about Americans and the Constitution is the only way the country will be prosperous and successful going forward. We all have a part in this effort.

A friend of mine likes to say that we in California have become institutionalized. It comes from a line Morgan Freeman’s character delivers when narrating the Shawshank Redemption. The line refers to people that have been in prison so long and are so used to the rules that when released they can’t survive in free society. My friend’s meaning is that we in California have been oppressed and have had our rights abused for so long that we tend to accept whatever new outrage is forced upon us.

Can it be that Americans have become institutionalized? Are we at the point where we accept an anti-2A zealot appointed to run an agency tasked with regulating the legal ownership and use of firearms as normal? Where federal agencies are weaponized and turned against law-abiding citizens and that’s ok? Time will tell.

On the bright side remember, there was a happy ending for Andy Dufresne in the movie. Maybe the same will be true for America.

Previous PostCowboy Guns Are Fun – Everyone (except a certain Hollywood actor) should own one
Next PostA Time for Questions – Again the Same Shameless, Corrupt People Demand More of Something That Doesn’t Work