Where Have All the Real Journalists Gone? 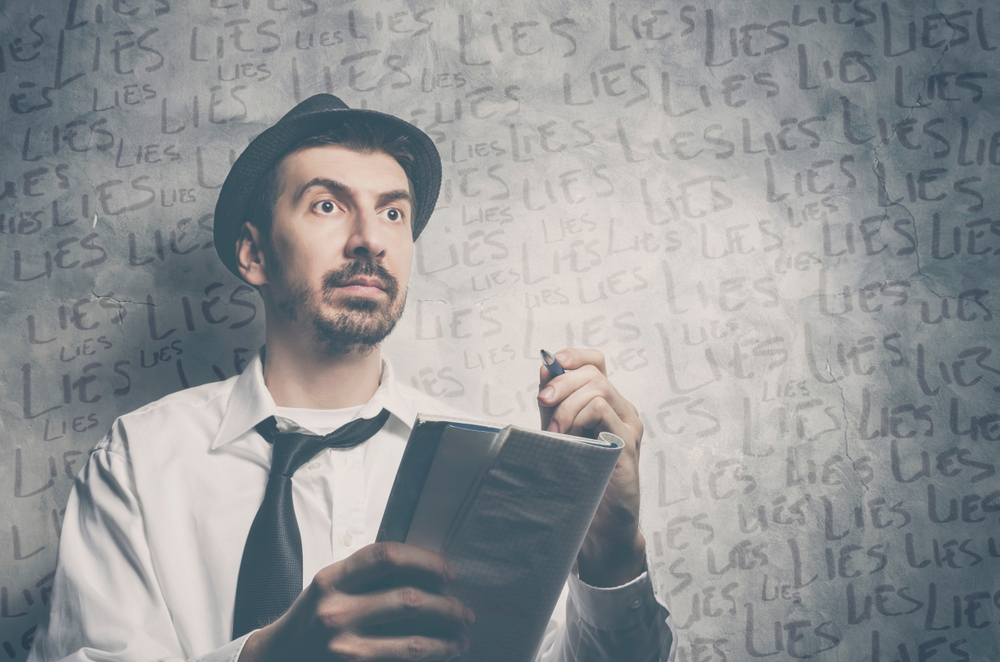 Usually my articles start with fact, the sources to which I link, and move on to my opinion based on those facts. My intent is always to present ideas and inspire readers to explore those ideas and facts and come to their own conclusion. My overall goal is to provide information to as many as possible thus improving the community. An informed society is a healthy and prosperous society. Unfortunately, our society grows less informed (more misinformed?) and less healthy by the day.

Today’s article is different in that it is mostly opinion based. As I tried to research this subject, I found that most information (i.e., who are America’s best investigative journalists) was produced by the very broken organizations and corrupt journalists that were the subject of the research. As a result, today I offer mostly my opinion in the hope it will inspire my readers to think on the subject, research a little, and come to their own conclusions thus becoming a little more informed.

The media, or what people generally refer to as the mainstream media (MSM) which includes newspapers, news magazines, network, and cable news organizations is broken. CNN was once considered the premier news service in the country. No more. CNN was born in the Gulf War with its on-site coverage but is now mostly a propaganda tool for the left. The same propaganda charge can be argued for most of the MSM today.

News organizations in the past were typically left leaning but tried to be honest in they’re reporting. Not so much today. Biased organizations are not new. Newspapers that openly supported or were even funded by political candidates or parties existed in the 1700s and 1800s. The difference is they were open about it back then. Now news organizations pretend to be neutral when they are in fact far from it.

So, what does all this mean in terms of investigative journalism, or the lack thereof and how might that impact the American people and the country?

Bias shows up in the stories that are covered vs those not covered. The lack of coverage of the events surrounding Hunter Biden provides a good example of the latter. Bias shows up in the intentional promulgation of obviously false information as in the Russian collusion and Steele dossier stories attached to President Trump. Suppression of legitimate information as related to election fraud in 2020 or the effectiveness of COVID vaccines, lockdowns, and mask mandates are other examples. Real journalists should find these practices abhorrent yet they are common in the MSM.

Traditionally many journalists worked to become successful, well known and widely respected investigative journalists (remember this is just my opinion) working for an organization with a similar reputation. Journalists would seek out wrongdoing by politicians of either party, investigate, and expose that wrongdoing. They would do the same regarding big business or corrupt government agencies. They would expose lies and injustice. No more.

Investigative journalists provided a service to our society by exposing these wrongs and informing the public. Their reporting was part of the critical checks and balances that enabled our society to prosper. That kind of journalism seems to be lacking in our society today.

Today scandalous behavior by Republican politicians is widely covered, similar behavior by Democrats is ignored. Rioting, looting, assault, and murder supported by the left (lasting almost six months in Democrat controlled cities around the country) is described as mostly peaceful protests while a few hours of trespassing and vandalism is described as an insurgency that rivaled 9/11. Look at any gun or Second Amendment related issue and you will see inaccurate reporting that in many cases is intentionally so.

So how does the country move forward? Do we allow this to continue, or do we fight for change? If it’s change, what does that look like? A free press that includes a robust population of investigative journalists is critical for the survival and prosperity of our country.

So where have all the real journalists gone? They were likely snuffed out over the last 20 years or so for several reasons beginning with the perversely twisted university environment which produces new journalists and including the corrupt corporate environment that suppresses their ideas. As with many things the key to change lies with the American people.

The American people must refuse to support a corrupt MSM (this is already beginning to happen) along with the educational and political systems that nourish it. Americans must reject politicians and organizations that suppress accurate information and those who produce it. A free press including legitimate investigative journalists is critical to having an informed public. Our society, our way of life cannot survive with an uninformed or misinformed public.

In closing I would say I’m optimistic. The American people are waking up (after a very long nap) and America is resilient. They say it’s always darkest before the dawn and its certainly dark right now but again I’m optimistic. To paraphrase a great former President; we may be on the verge of morning in America.

This article and more of Joe’s work covering the Second Amendment and other topics can be found on Substack at https://getagrip.substack.com/

Previous PostTyranny and the Second Amendment
Next PostParents, Guns, and Schools – SB906 would require parents that own guns to disclose that information to their children’s school administrators. Is it any of their business?