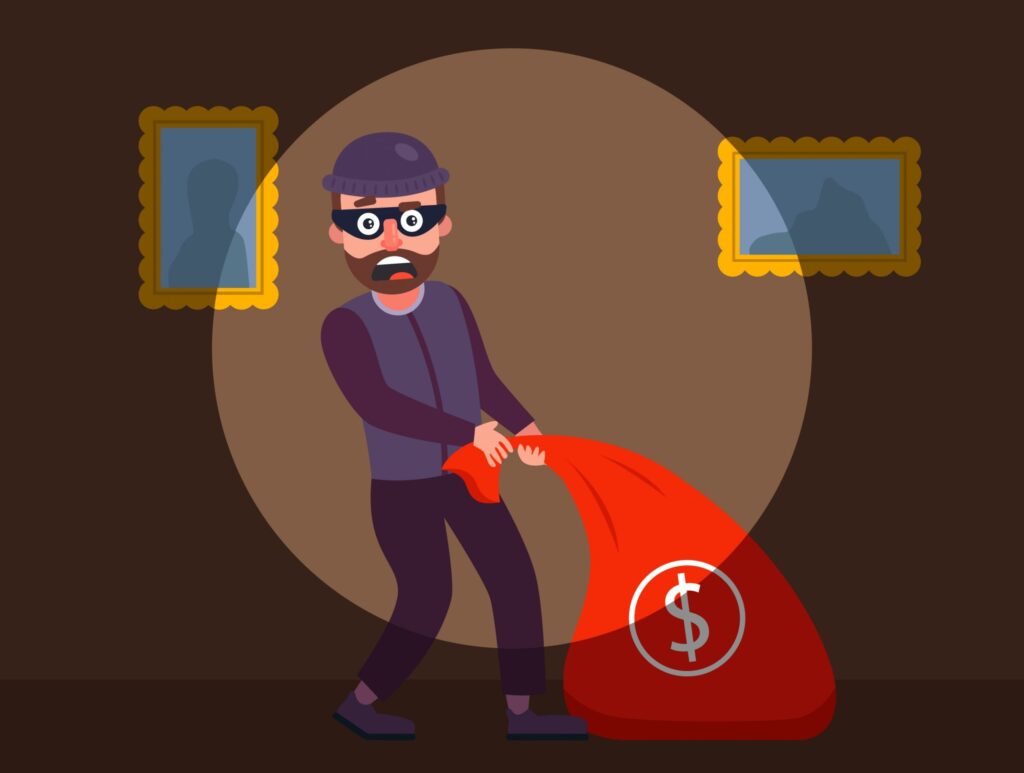 In California, the citizen’s arrest is defined in Penal Code 837. The code reads as follows:

A private person may arrest another:

The wording is straight forward. The code was enacted in 1872, a time when response from law enforcement was likely hours or even days away. A time when life was probably much less complicated.

Consider legal jeopardy, are you an expert in California laws? Do you know the difference between an infraction and a misdemeanor? A citizen’s arrest may be authorized for a misdemeanor but not for an infraction. A citizen who attempts an arrest when not authorized may end up being charged with a crime.

What about civil jeopardy? What if the arrestee is injured during the attempted arrest? What if it turns out the citizen’s arrest was not warranted? These situations are very likely to result in civil action against the citizen attempting the arrest. Is the risk worth it?

Finally, what if the subject of the citizen’s arrest doesn’t want to be arrested? Are you willing to use force? Are you willing to risk injury to yourself or others to execute your arrest? How will you control and detain a subject until law enforcement arrives?

The mission of law enforcement officers (LEOs) is different from that of armed citizens and because the mission is different the rules are different. LEOs have training in criminal law and placing uncooperative suspects under arrest. They have backup, authority, and qualified immunity. Armed citizens have none of these.

For these reasons and many more, executing a citizen’s arrest is a supremely bad idea. More generally for legally armed citizens, involving yourself in any dispute is usually a bad idea (not your circus, not your monkeys). Better to be a good witness and call the professionals unless you are directly threatened and have no means of escape. Be a responsibly armed citizen and be safe.

This article and more of Joe’s work covering the Second Amendment as well as other topics can be found on Substack at https://getagrip.substack.com

Previous PostWill Your Carry Gun Work When You Need It?
Next PostThe Case Against Bump Stocks Is About Much More Than Bump Stocks