Parents, Guns, and Schools – SB906 would require parents that own guns to disclose that information to their children’s school administrators. Is it any of their business? 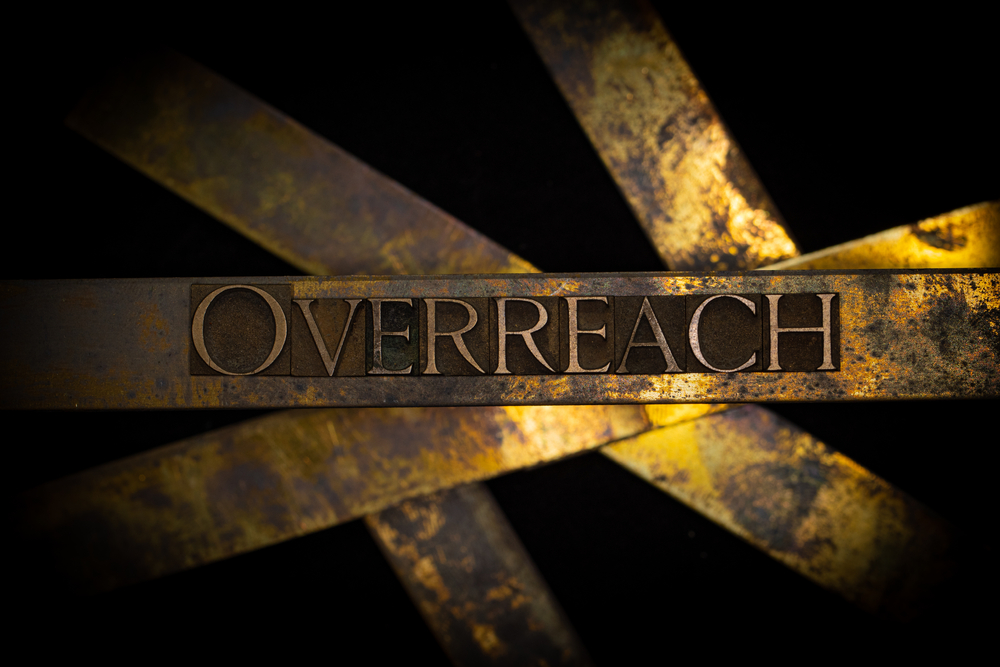 Here’s yet another great, constitutionally sound idea from our wise and good politicians in Sacramento that will certainly increase public safety and decrease crime. SB 906, the school safety: mass casualty threats: firearm disclosure billwould require parents who own guns to disclose what guns they own, how they are stored, and where they are stored to school administrators. The bill is frightening, and I suggest everyone read the complete text at the above link and draw your own conclusions.

State Senator Anthony J Portantino (D-25) is the bill’s author. Portantino is an LA area politician with a history of support for anti-Second Amendment (2A) legislation including bans on open carry and raising the firearms purchase age to 21. He claims sensible gun control as one of his priorities. Say no more.

This bill, like almost all gun control laws, is hurtful and endangers the public while doing nothing positive for the community. Whether a parent is a gun owner or not is no business of school administrators. The ownership of firearms doesn’t make a person a threat to anyone any more than ownership of a car makes a person a threat as a drunk driver.

This bill mandates that schools provide a check box on their enrolment form indicating whether parents own guns or not. This bill requires annual notification to parents concerning safe storage laws, this warning may also be included in enrollment forms. Firearm safety education is essentially banned in California schools, but these intimidating warnings are mandatory.

None of this does anything positive for the parents, children, schools, or community. What it does do is create opportunity for abuse.

Imagine a parent who is unhappy with a school policy and chooses to exercise his or her right to attend a public school board meeting to express that opinion. The bar for what constitutes a reasonable suspicion of a threat, as described in the bill, is extremely low. Anyone from the school janitor to a principal to a school board member can claim to feel threatened. The fact that a parent is a gun owner now makes that parent (expressing a contrary opinion) a potential threat.

Attempts to intimidate and silence parents have already occurred across the country. This bill would provide local school officials another tool to intimidate parents. Keep in mind that the politicians who create laws like this one are the same politicians that believe parents shouldn’t have any say in how their children are educated.

How did we get to the point where absurd and harmful legislation has become routine? Now that we’re here, what if anything can be done to repair the damage?

This may upset some, but we have no one to blame but ourselves. Gun owners have allowed anti-2A forces to control the narrative for the past 40 years. This control was and is utilized to demonize guns and gun owners. We’ve allowed education concerning guns and safety to be all but banned from schools resulting in a public that has learned everything they know about guns from movies, TV, and an arguably inept and corrupt media. A misinformed public is an easily manipulated public. This is how we’ve come to our current situation.

What can be done, first about this proposed legislation and second about the current environment in general?

SB 906 if passed and signed into law would be enacted in January 2023. As is true much of the time, many people will be completely unaware of this legislation until it becomes law, and they begin to experience the impact. What can be done now is to make people aware of this pending legislation. Make parents aware, make school board members aware. Contact your elected representatives and make them aware of your concerns. Support and join 2A advocacy groups.

Its not clear what the penalty for non-compliance would be and the situation may vary from district to district depending on how the law is implemented. In any case parents should not comply and if that means removing your children from the public school system so be it. You would be joining a rapidly growing number parents from across the nation who have already made that decision.

There is nothing stopping this bill from becoming law as we are suffering under single party rule by an anti-2A political party. SB 906 is ostensibly an anti-gun bill, but the concept endangers all our rights because it chips away at the very concepts of liberty and freedom. We still have the ability to elect our leaders. All Americans should evaluate what our country is becoming and decide if that represents a desirable future. We’ll all have a chance to voice an opinion in November. We’ll get what we ask for.

Previous PostWhere Have All the Real Journalists Gone?
Next PostA Ray of Hope for California – SB906 dies in committee. The bill was too much even for California legislators.