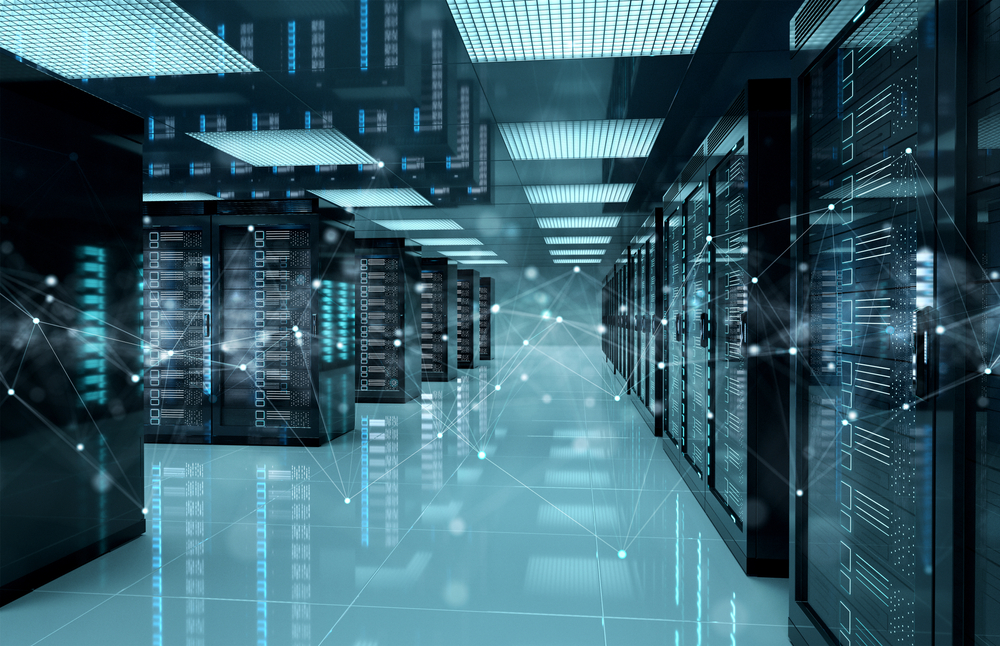 So, what’s to fear? Remember Ronald Reagan’s humorous quote: “we’re from the government and we’re here to help”. I think it’s reasonable to say it’s been many years since most Americans believed the ATF was an agency concerned with helping and protecting Americans. It’s probably been decades since American gun owners believed so.

Given the recent behavior of federal agencies including CDC, FBI, DOJ, and the Capitol Police it’s not surprising that public trust in federal institutions is waning. Trust the IRS? Fuggedaboutit!  While some could argue the ATF database isn’t strictly a registry, the information can be used to track specific guns to specific gun owners which looks an awful lot like a federal gun registry.

The ATF currently has almost 1 billion records (pages?) of firearms transactions which they claim are Out of Business (OBR) records from former FFLs containing limited information and are not searchable for specific word strings. This is likely untrue and in any case the database can easily be made searchable.

Having the government possess this information is dangerous to Americans which is why federal law specifically bans the establishment of a federal gun registry. In a rare moment of lucidity, the US Congress realized there is no reason for the federal government to maintain a database of gun owners and that such information could only be used to harm Americans.

A national registry of gun owners has no legitimate purpose, it’s just a precursor to confiscation which is the holy grail of gun-control activists. According to a Rasmussen Reports survey, two-thirds of Republicans believe registration will lead to confiscation and 40% of Democrats agree.

Gun-control activists claim the information can be used to solve crimes, but consider the following from a piece by Dr. John Lott:

Most gun-control laws have little impact on crime and do nothing to increase public safety. In many cases they make the public less safe. The same can be argued concerning gun registration.

Government agencies are becoming more aggressive towards citizens, less concerned with the rule of law and more authoritarian. The FBI investigating parents as domestic terrorists, the government persecution of citizens, for political purposes, under the guise of the January 6th events, government alleging those spreading misinformation (i.e., those who disagree with government positions) are terrorists, and allegations of the capitol police investigating/intimidating conservatives are recent examples.

Throughout history and around the world firearm registration has always preceded confiscation. The revelation regarding the ATF is just one more indication that America is moving down a very wrong path. Fortunately Americans are showing signs of wanting to stop this descent and turn the country around while that’s still possible.

Americans will have a chance to express their opinions in November of this year and again in 2024. Those two elections may represent the country’s last chance to reverse course. Americans have traditionally believed they live in the greatest country having the best political system (although certainly not without problems) in the world. Time will tell if those beliefs still hold true. Time will tell if freedom prevails.