The Rittenhouse Verdict and What It Means 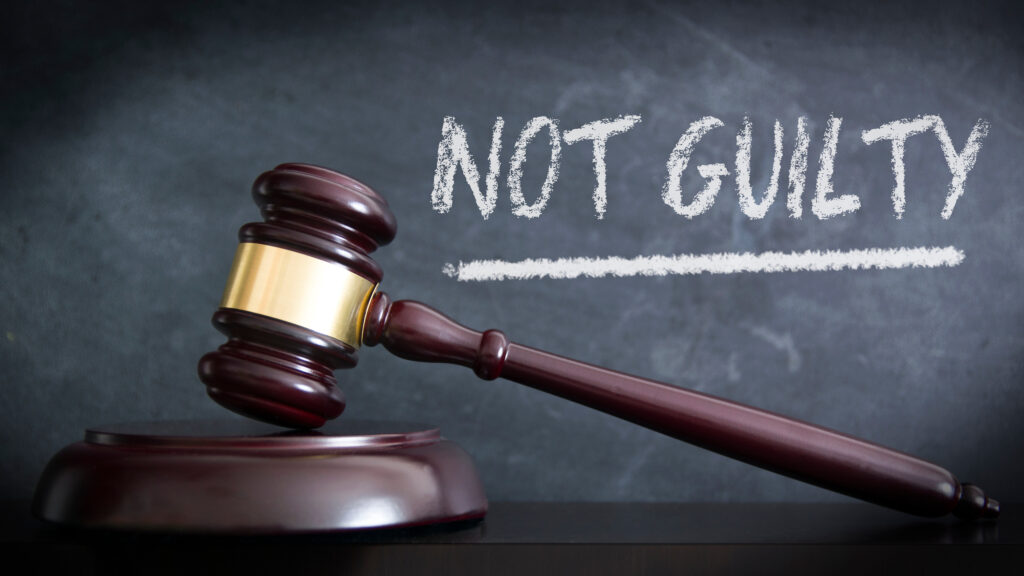 On Friday the jury returned a verdict of not guilty on all charges for Kyle Rittenhouse. This is a wonderful result and marks the end of the first part of a nightmare that for Rittenhouse, will likely go on for some time. Unfortunately, this event also marks a continuing nightmare for America that will also go on for some time. One that is likely to get much worse before it gets better.

I wrote about the Rittenhouse event last week focusing on the fact that it appeared Rittenhouse had drawn an honest judge. It looks like that assessment proved correct as Kyle Rittenhouse, against all odds, received a fair trial. But what does it all mean? Consider the good, the bad, and the ugly.

One good is that Kyle Rittenhouse was acquitted. It was unusual that this self-defense incident came with video. Any sane, rational adult could see that this was clearly a self-defense incident just based on the video. As additional facts became available, those facts supported that view. It took a jury three days to reach the same conclusion.

In addition, Rittenhouse’s response to the deadly threat was textbook self-defense. He shot only when he had no other choice, he shot only the threat, and he stopped as soon as the threat was neutralized. I doubt that many adults including trained professionals would perform at that level under similar circumstances.

Another good was presiding Judge Bruce Schroeder. With the prevalence of politically motivated judges in our court system, it’s by no means guaranteed that a defendant will get a judge that will conduct a fair trial free of political bias. Judge Schroeder appears to be a judge who holds the law above personal politics. A defendant can ask for no more.

Judge Schroeder seemed to understand the threat posed by a corrupt, vicious media and did his best to shield the trial from their influence. At times he ruled against the defense team and at other times he ruled against the prosecutors. He did not allow threats of violence or death directed at him and his family to influence the trial. Judge Schroeder represents everything a judge should be.

Finally, Rep. Jim Jorden (R-OH) spoke up about what a great moment the verdict was for America. Conservative politicians are typically reluctant to speak up in the face of the woke mob. Rep. Jim Jordan is a refreshing exception. Jordan stated this was a victory for the right of self-defense as well as for the Second Amendment. We should be hearing from more conservative politicians, the fact that we aren’t is part of the problem.

Kyle Rittenhouse shouldn’t have been charged in the first place. His prosecution was 100% political and without merit. His crime was standing up to (by trying to protect property and give aid to the injured) rioting conducted by BLM/Antifa terrorists and supported by Democrat politicians and the media. The criminal who attacked Rittenhouse and was ultimately shot did so because Rittenhouse dared to put out a fire the criminal had started. The criminal was so infuriated that his attempt at arson was spoiled he attacked and tried to murder the person who put out the fire.

It would be difficult to find a more dishonest prosecutor than Thomas Binger. Binger had multiple missteps during the trial which are difficult to attribute to honest mistakes. From implying that Rittenhouse not commenting on the shooting soon afterword indicated guilt to not providing the correct copy of the drone video to the defense team. These and several other actions by Binger were grounds for a mistrial with prejudice.

Of course, Binger could be dumb and lazy rather than malicious. Why else would he point a rifle, with his finger on the trigger, at people in the court room. Binger is likely an anti-gun fanatic and completely ignorant of gun safety rules. But you would think someone prosecuting a shooting case would at least try to learn the basics about guns as part of their preparation.

So much ugly. The media and the constant false information they promote: Rittenhouse is a white supremacist, Rittenhouse is a vigilante, the verdict would be different for a black defendant in the same situation. All vile, hateful, destructive, propaganda intentionally promoted by the media. MSNBC aired the closing argument of the prosecution but not of the defense.

Similar poisonous comments by politicians and self-absorbed celebrities can be seen here and here. Even the Presidentwas able to muster the courage to attack an innocent 18-year-old.

So, what does all this say about America? There were no riots (or mostly peaceful protests as they’re described by the media) after the Rittenhouse verdict. All the usual suspects tried to instigate the riots. The media tried, the Democrat politicians tried, and the Hollywood and sports celebrities tried. BLM tried but the rioters weren’t interested. Does this say there are different rules for when a white criminal is killed versus when a black criminal is killed? Or does this mean that Americans are tiring of the left and their hatred of the country and anyone with whom they disagree?

What’s happening in our country won’t be fixed by politicians. Democrats aren’t going to suddenly begin acting in the best interest of Americans. Republicans aren’t likely to begin doing anything. Americans will save America. Americans need to refuse to accept what is happening from vaccine mandates to violated Second Amendment rights, to the imposition of CRT on our children to a corrupt media that is nothing more than a propaganda machine for the left. Until Americans stand up, America’s nightmare will continue.

Previous PostRittenhouse Draws an Honest Judge – With an honest judge and a stumbling prosecution justice may make a rare appearance for Kyle Rittenhouse
Next PostA Bump in the Night – Burglars, Home Invaders, and the More Likely Things