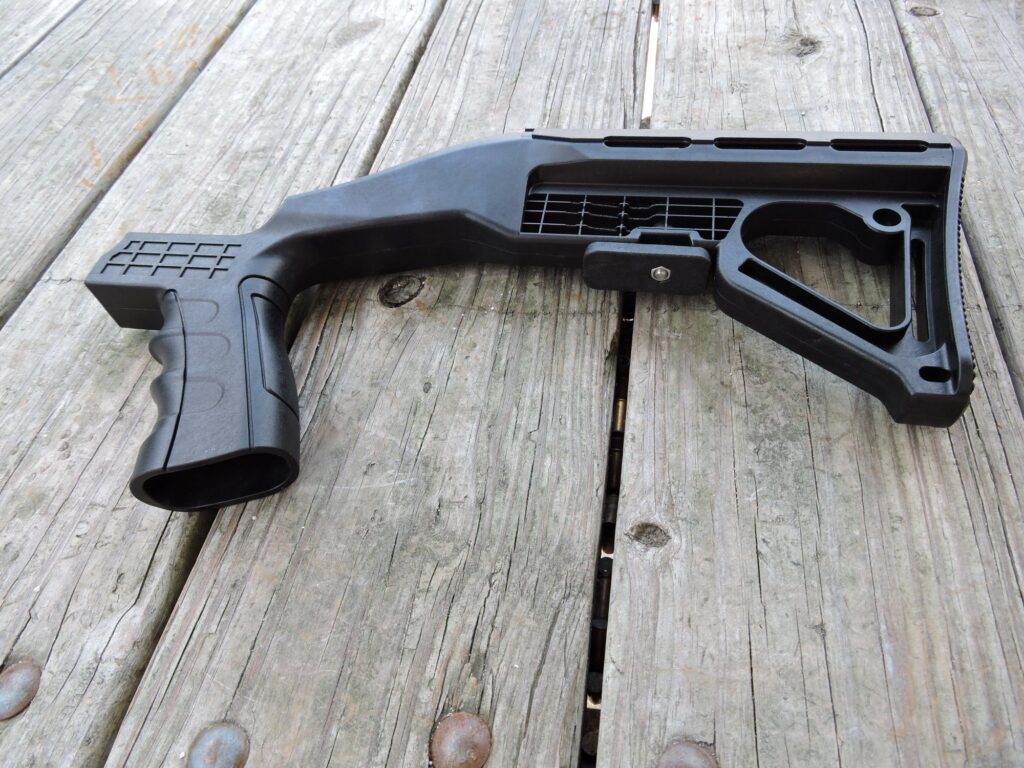 In March of 2019, the Bureau of Alcohol, Tobacco, and Firearms (ATF) took it upon itself to make a certain firearm accessory illegal to sell or possess under penalty of fine and or imprisonment. That accessory is the bump stock.

The ATF ruling considers a bump stock a machine gun (absurd?). The maximum penalty for possession of a bump stock is now $250,000 or 10 years imprisonment or both as that is the maximum penalty for illegal possession of a machine gun. The ATF ruling has criminalized normal behavior turning hundreds of thousands of law-abiding citizens into criminals overnight.

Gun Owners of America (GOA) and Gun Owners Foundation (GOF) have launched a legal challenge to the ATF action. Eighteen Attorneys General have filed an amicus brief with the court in support of the GOA/GOF position. The argument from GOA and GOF is that the ATF does not have the authority to expand the existing law regarding machine guns to include bump stocks.

A three-judge panel of the Sixth Circuit Court of Appeals has ruled that bump stocks are not machine guns and ATF cannot treat them as such. ATF has appealed to the full court.

If not a machine gun, what is the bump stock really? The general public has no idea and probably most gun owners aren’t clear on what a bump stock is. A bump stock is an accessory that allows “bump firing” of a semi-automatic gun. Bump firing is a concept that manipulates the gun in such a way that the gun moves against a stationary finger and fires. Essentially it allows the guns recoil to move the gun pressing the trigger against a stationary finger.

So why a lawsuit to save a harmless accessory used by what’s probably a small percentage of gun owners? The ATF is considered by many to be a predatory, anti-Second Amendment agency with a long history of abusing the rights of Americans. If this abuse goes unchallenged it opens the door to further abuse by this federal gun control agency.

The crux of the legal argument goes to separation of powers. Federal agencies are given limited discretion in the interpretation of law. In Chevron USA, Inc. v. Natural Re- sources Defense Council, Inc., 467 U.S. 837, 865 (1984), the government was given wide latitude in considering what species were endangered. This ruling was never meant to apply to criminal statutes. Criminal law is for the courts to interpret, not the government. Thus, the abuse by the ATF.

A favorable ruling by the full appeals court and eventually the Supreme Court will go a long way to rein in what has become an out-of-control federal agency. The rights of the people to keep and bear arms shall not be infringed.