A Bump in the Night – Burglars, Home Invaders, and the More Likely Things 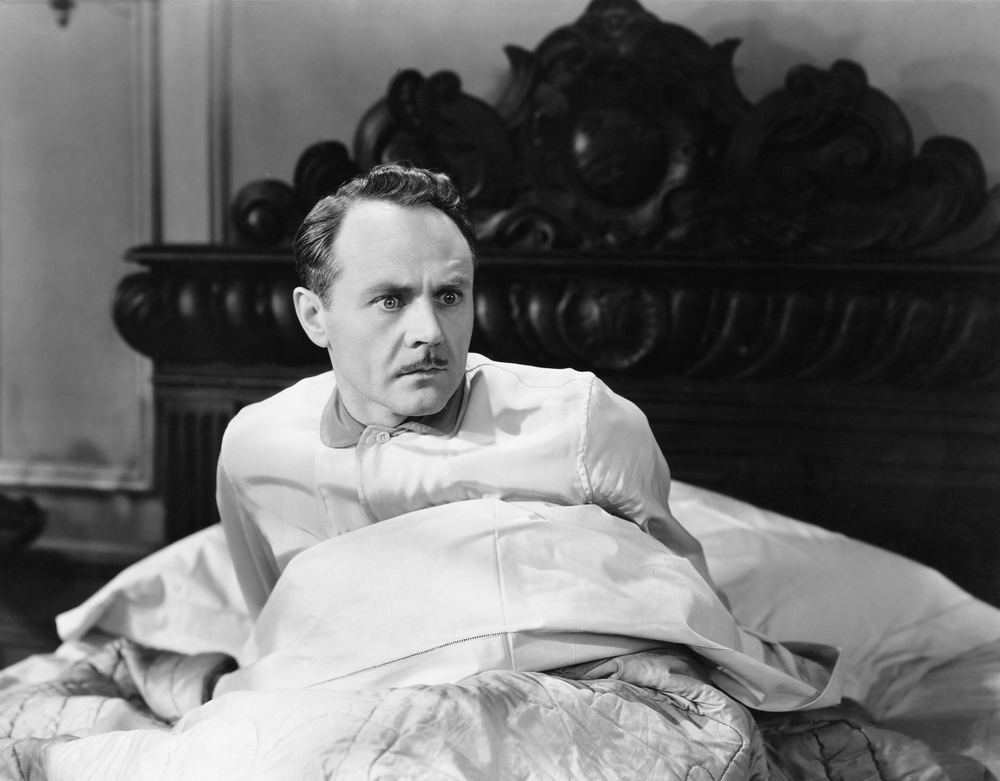 We’ve all had this experience. You’re in bed, asleep or almost so when you hear a sound. When out on the lawn there arose such a clatter, I sprang from the bed to see what was the matter. It is the season.

The first question is probably “did I really hear that?”. So, you wait for confirmation. Sometimes the sound is such that you can skip that question and go right to “what the hell was that?”. There are several possibilities. Hopefully you’ve thought about all of them, and you have a plan. Let’s consider the possibilities.

A Bump is Just a Bump

Sometimes a bump is just a bump. Houses make all sorts of noises, the older the house the greater the variety of noises, sort of like old men. Anyone with pets, especially cats, has probably awoke to the sound of something being knocked off a counter or shelf by pets playing at 3:00 AM.

Occasionally things fall by themselves. A friend was startled out of a deep sleep by the sound of breaking glass. After a very exciting couple of minutes, he discovered that the glass cover of a ceiling lamp had come loose and crashed to the floor.

Bump Caused by a Human

Sometimes the bump is caused by a human. Not a human who intends you or your family harm but whose presence creates a situation that is dangerous to all. It could be a teenage son or daughter sneaking back into the house in the middle of the night. Intoxicated people have been known to enter the wrong house or apartment. It could be a confused neighbor or any number of other things that result in someone entering your house unexpectedly.

Every year people are shot under these circumstances. Aside from the individual who is shot, these events are often devastating for the person who fired. If the victim was a family member those involved may never recover.

If your plan involves a firearm, it should also involve a light, either weapon mounted, handheld or house mounted (i.e., a light switch, it’s your house and you can always turn on a light). Bad outcomes in these situations can be avoided by knowing and following universal firearms safety rule #4: Always be sure of your target and what is beyond. You should not fire a weapon unless you are 100% sure of your target.

Burglars in general are not there to harm you and want to avoid confrontation. Often flipping on a light and announcing your presence will send the burglar running. If your plan involves a firearm remember that deadly force cannot be used in defense of property (at least not in California) so, you’ll need to be able to justify any action you take.

Some great information including a very enlightening interview with a real burglar can be found here.

This is probably the worst-case scenario. Unlike burglars, home invaders specifically target occupied homes, and the invaders intend harm to the occupants. While less common than burglaries, home invasions happen every day across the country. They are not particular to time of day or night, to neighborhood, or to socioeconomic status.

Time is critical in defending against a home invasion. Access to tools and a plan must be immediate. In my house an invader can get from my front door to my bedroom in about five seconds, that’s about how much time I’ll have to react and defend. If I’m somewhere else in the house, I’ll have even less time.

Everyone should have a home defense plan. The plan should consider each of the above situations and, unless you’re Jason Bourne, should include appropriate tools.

Have you thought about the point where you decide to shelter in place and call 911 as opposed to seeking out the source of the noise? Are there children or elderly parents in other parts of the house making shelter in place not an option? Clearing a dwelling by yourself is extremely dangerous assuming there’s an actual threat present. Do you know how you would do it if forced to? Do other family members know what to do in various threat situations? Have you had that discussion?

Do you always have ready access to loaded firearms, lights, cell phone? Bad things happen during the day as well, do you carry at home?

These are all things that should be considered. My purpose isn’t to give you a plan but rather to inspire you to think about your circumstances and come up with a plan appropriate for you. We can’t control when or if we will be visited by evil, but we can be prepared for the moment.

Previous PostThe Rittenhouse Verdict and What It Means
Next PostGun Confiscation, Could It Happen in America?