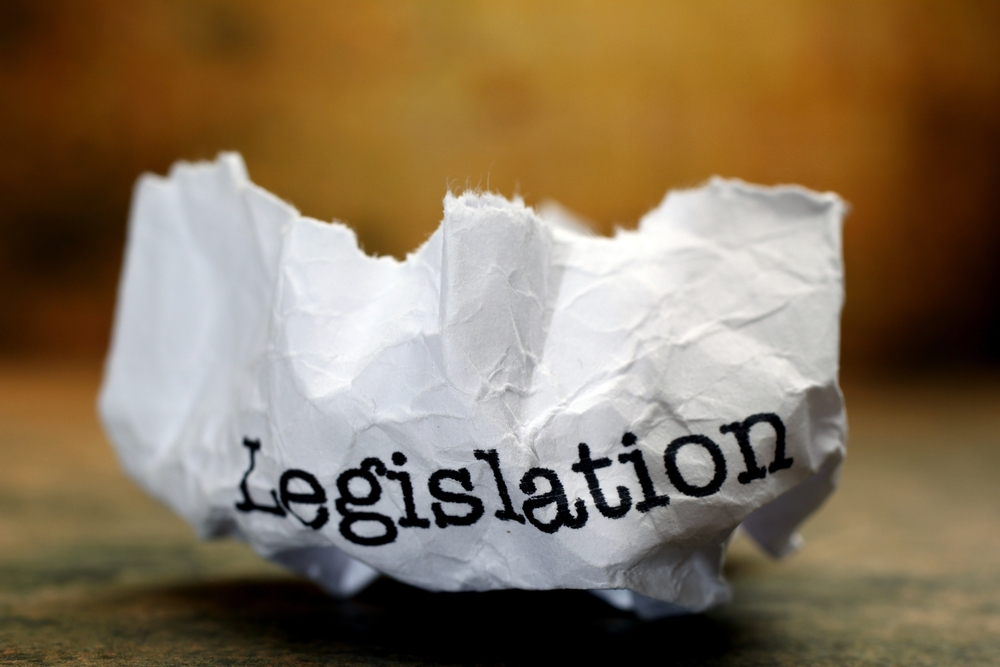 Miracle of miracles! The politicians in Sacramento finally produced a bill that was so grotesque that even they could not pass it. We’re referring to SB906, the proposed legislation that would have required parents to disclose information concerning their gun ownership to their children’s school. The bill died in committee last week.

I wrote about SB906 here. SB906 was proposed by State Senator Anthony J Portantino (D-25), an enthusiastic gun-control proponent, and would have required parents to disclose gun ownership information and how and where the guns were stored. It would have required schools to include this requirement on enrollment forms.

The bill never made it out of committee where only two of seven committee members voted to move it forward. This even after Portantino promised to drastically amend his bill if it passed through committee.

The proposed legislation was opposed by the American Civil Liberties Union (ACLU) and the National Rifle Association (NRA), strange bedfellows, as well as by several law enforcement groups. Several Senate Democrats felt the bill was too much of an encroachment on civil liberties and didn’t address the core issue of student mental health.

As a normal, rational Californian (an arguably endangered species) I’ll take the win, but I have to ask why. Why did the proposed legislation not make it through committee, pass through the Senate and Assembly, and be signed into law by the Governor? Certainly, powerful groups opposed the legislation, but Sacramento politicians have shown little concern for those groups in the past. This was especially true concerning anti-Second Amendment (2A) bills or anything else that trampled a citizen’s rights. I don’t think reaction to this opposition was the answer in this case.

Portantino used all the standard hysterical anti-2A arguments to justify his bill. He claimed the bill would save lives (standard pablum). He also resorted to the outrageous distortions often used by gun-control groups such as the claim that there have been more than 1,300 school shootings since 1970, with more than 160 of them in California. That would be about 26 school shootings per year across the country, does that sound right?

The actual numbers for California, according to one source, are 22 school shootings from 1903 through 2018 with 17 of those happening since 1990. When you count gang shootings that happen near schools, suicides in empty school parking lots and murders in apartments near schools you can get numbers a little closer to Portantino’s. The real number is probably somewhere in between.

All the arguments that typically work failed this time so what happened? Could it be that Sacramento politicians are finally waking up and responding to what Californians expect from their government? Or maybe the likelihood of a huge Republican victory nationally in November with a somewhat smaller victory in California has given them pause. Could it be the desire for increased power, control, and money is somehow diminished? Probably not.

I admit that I am stumped by this rare example of rational thought coming out of Sacramento. I don’t have a good explanation for you, but I offer the above as food for thought. I am however an optimist and as Charger fans were fond of saying, a win is a win and I’ll take it.

Best case this could this be a tiny crack in the wall of oppression that separates Californians from the rights enjoyed by other Americans. Whether this is an election year anomaly or a sign of the beginning of change only time will tell.

Previous PostParents, Guns, and Schools – SB906 would require parents that own guns to disclose that information to their children’s school administrators. Is it any of their business?
Next PostCowboy Guns Are Fun – Everyone (except a certain Hollywood actor) should own one