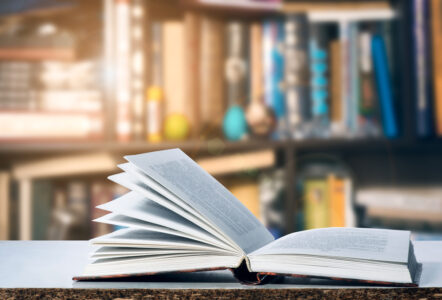 The following is part of a continuing series of articles intended to provide a starting point for those new to concealed carry. There is much to learn and great satisfaction to be had but figuring out where to begin can be daunting for newcomers. The intent of the series is to provide useful information for those beginning the transition to the concealed carry lifestyle.

As more people embrace the concealed carry lifestyle, the importance of training and education becomes increasingly obvious. Ironically, the training and education directly related to the firearm is probably the easiest to obtain. But just as important are all the other things that a legally armed citizen needs to know to stay safe.

The primary goal of an armed citizen should be to avoid being in a situation where deadly force is needed to defend life. This involves understanding how criminals behave so they can be avoided. It also includes being aware of your surroundings. Finally if you are involved in a self-defense incident, having the mindset to prevail. You win every fight that you avoid.

The following books provide some of the information to help you be a responsible and safe legally armed citizen:

Given’s book is a must read for all new concealed carriers and can be purchased here.

Previous PostHow to Legally Transport Firearms in the Peoples Republic of California
Next PostWhere Does It End?