Self-Defense in New York City – At what point does self-defense become murder? 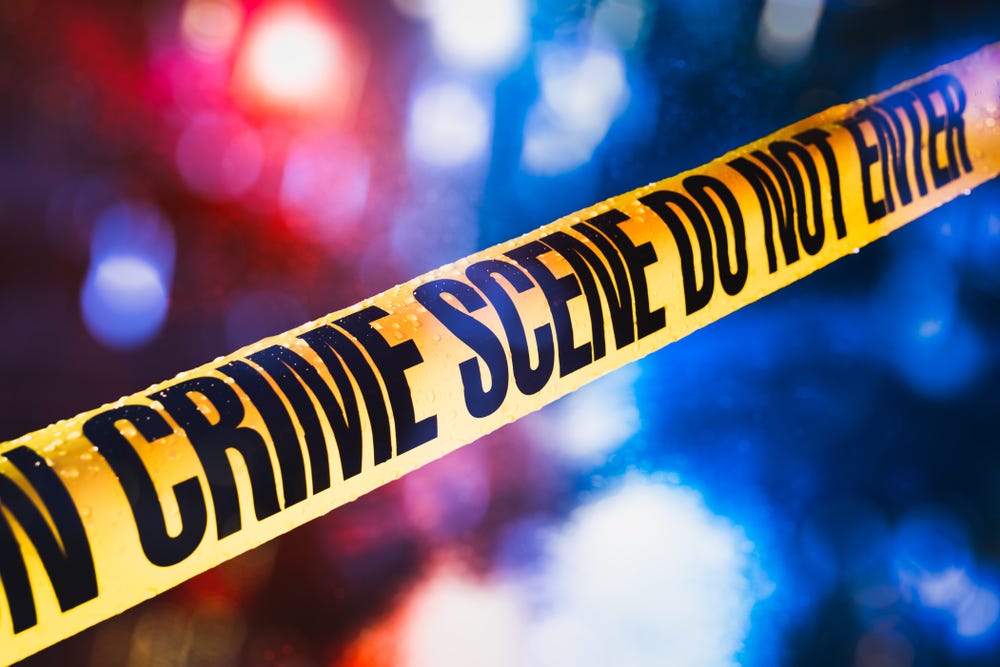 Since this article was published on July 17, the charges against the clerk have been dropped.

In New York City on July 1st a 61-year-old man was assaulted behind the counter of the business in which he worked. The man defended himself with a knife killing his assailant and was subsequently arrested and charged with murder. Many say the murder charge is outrageous and the clerk clearly acted in self-defense, others disagree.

The video shows a much younger assailant aggressively yelling at and then violently shoving the clerk down into a chair. The assailant’s actions to this point could be described as simple assault and would not justify the use of deadly force in response. The assailant then grabs the clerk by the shoulders and begins to drag him out from behind the counter. At this point the clerk produces a knife from behind the counter and fatally stabs his assailant.

None of the assailant’s individual actions to this point would justify the use of deadly force. However, in self-defense incidents involving deadly force we must always consider the totality of the circumstances.

It would’ve been reasonable for the clerk to assume, having just been assaulted, that he was being dragged out from behind the counter so that the assault could continue. It would also have been reasonable for the clerk to assume that without a weapon, he had little chance of defending himself against a much younger, much stronger attacker. The assailant’s girlfriend was also involved in the assault at some point stabbing the clerk in the arm. Knowing the knife would be out of reach once he was dragged from behind the counter the clerk could reasonably have assumed that was his last chance to avoid great bodily injury or death thus justifying his use of deadly force.

It will be interesting to see how this all turns out as there are good arguments for both sides. Also, as far as I know the clerk is not a famous actor so the case will likely work its way through the legal system, and we’ll get to hear what a jury decides.

This incident, while tragic, is indicative of what is happening in cities across the country. American cities are experiencing an alarming increase in violent crime. Going hand in hand with the increase in crime is the shocking deterioration of civil behavior across our society, from our elected representatives all the way down to the average citizen and even including children. Remember this NYC incident started because a mother lacked sufficient funds on her EBT card to buy a bag of chips for her daughter. In her mind, the appropriate response was to go home and bring her boyfriend back to assault the clerk. Great behavior to model for her 10-year-old.

NYC is rapidly becoming one of the most dangerous cities in the country due to misguided, soft on crime politicians and the destructive policies implemented by them. The NYC DA readily charged a store clerk with murder for defending himself against an assailant that was, at the time, on probation for assault and had at least 27 prior arrests. The same legal system released two drug traffickers arrested with $1.2 million in crystal meth due to the state’s liberal bail laws. In California, two men were released after having been arrested with 150,000 fentanyl pills. These men were released so quickly the local Sheriff and prosecutor were unaware of the release until the men were long gone.

These are all symptoms of what is happening across our country. From the poor quality of the politicians, we elect to office and the unsurprising poor results of the policies they implement to the many things that are contributing to the degradation of civil behavior. We the people control the government as well as create the society in which we want to live. It’s all up to us.

So, take a little time and ponder the NYC case, was it murder or justifiable homicide? While you’re at it look around and consider what you see. Does it make you happy and instill confidence? Does it make you optimistic about the future? Consider the kind of country in which you wish to live. The elections are in November. It’s all up to you.

This article and more of Joe’s work covering the Second Amendment and other topics can be found on Substack at https://getagrip.substack.com/.

Previous PostHow Low Will They Go in Reaction to the SCOTUS 2A Decision? – Is there anything the oppressive states won’t do to prevent law-abiding citizens from exercising their constitutionally protected rights?
Next PostFrom Arrest to Advocate: My Story