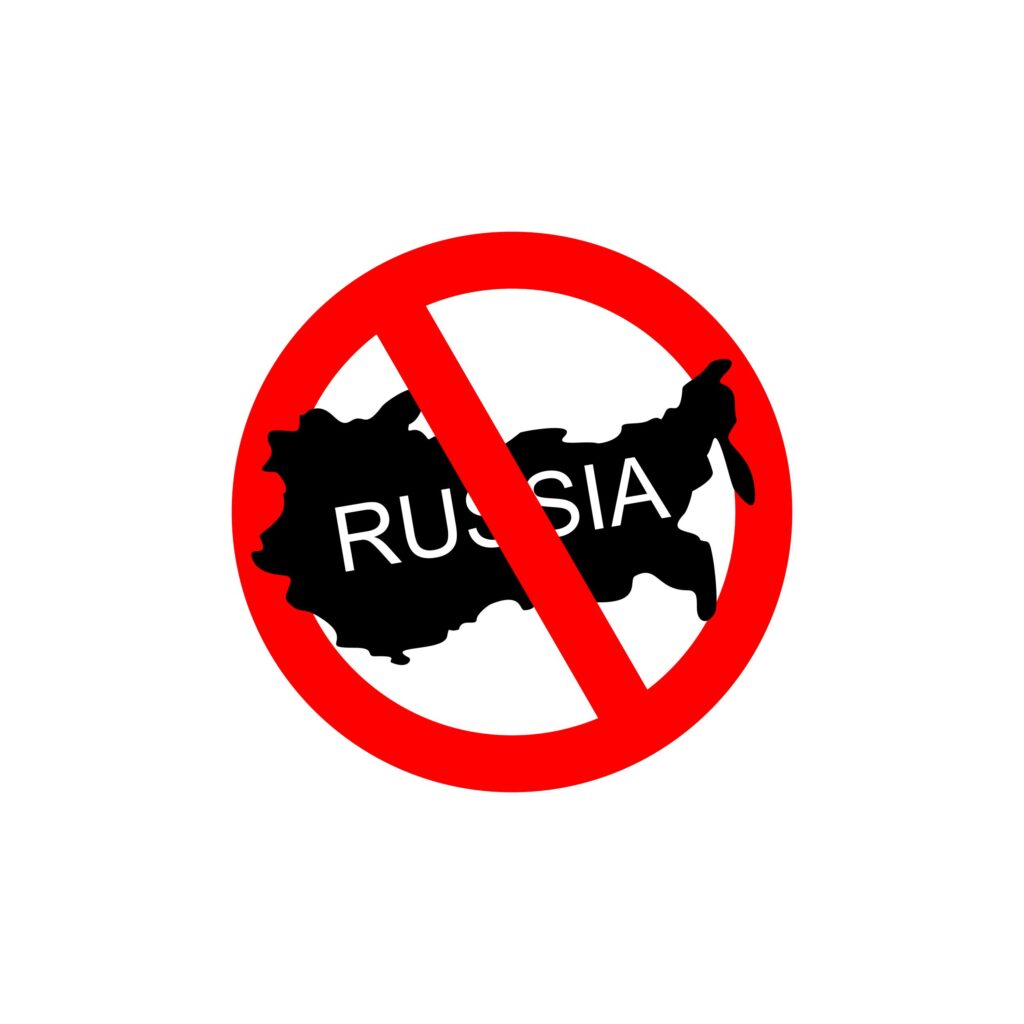 The US Department of State has banned the importation of ammunition from Russia beginning on 7 September 2021. The ban will be in effect for at least twelve months. The ban can be lifted at any time after the twelve-month period at the discretion of the Executive Branch. To lift the ban the Executive Branch must certify to Congress that Russia has met certain conditions as prescribed in the Chemical and Biological Weapons Control and Warfare Elimination Act of 1991 (the CBW Act). It’s unlikely the Russians will make any attempt to meet the required conditions.

The ban is allegedly in response to the Russian Federation’s use of a “Novichok” nerve agent in the August 2020 poisoning of Russian opposition figure Aleksey Navalny. Of all the possible sanctions the US could impose on Russia, the Biden administration chose to ban importation of ammunition as the best way to punish bad behavior. As the integrity, intelligence, and honesty of the Biden administration is beyond reproach this was without question the best choice (yes this is sarcasm).

What does this mean to the 150 million law-abiding Americans who own guns? Many gun owners will probably not care as they don’t use the inexpensive Russian ammo believing the quality is below standard, something that’s generally not true. Those who reload don’t use the steel cased Russian ammo because the steel cases cannot be reloaded. But there’s a problem with this not my circus, not my monkeys attitude.

Imported Russian ammunition accounts for somewhere between 8% and 40% of the ammunition sold in the US. The actual number is probably somewhere in the middle. Regardless of the number the ban will drive up ammunition prices which are already grossly inflated. I recently paid $0.60/round of 9mm ammo that should cost $0.20/round. Certain calibers are still hard to find, and the ban will only make the shortage worse.

The government promoted fearmongering and politization of the COVID-19 situation along with the pro-criminal anti-law enforcement attitude of the politicians now in power drive the current demand for firearms and ammunition. Sales of firearms and ammunition set monthly records for most of the past 18 months. This resulted in both shortages and grossly inflated prices which will only be exacerbated by the ban with no end in sight for the foreseeable future.

Abuse of power is one of the prices paid for electing the wrong people to office. Clearly the Biden administration weaponized the State Department and is using it to hurt American gun owners.